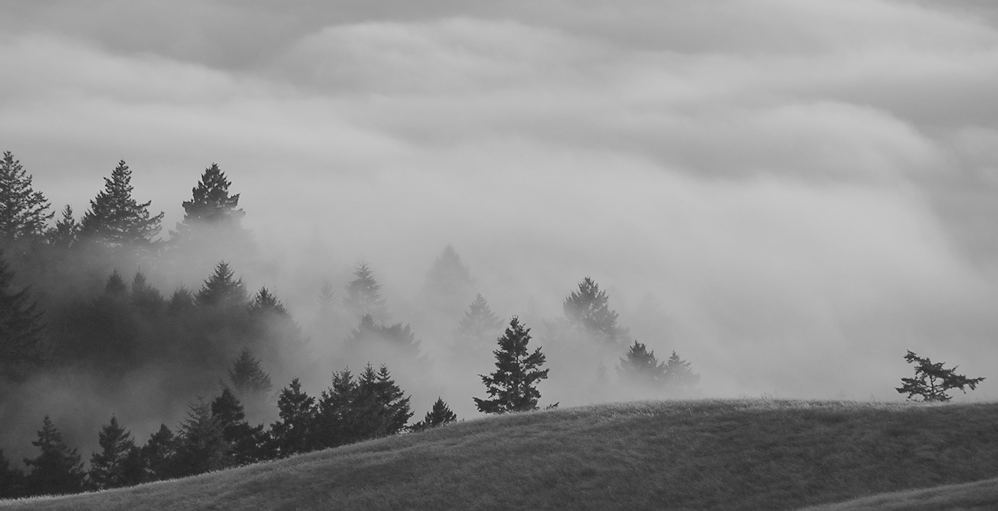 This lab succeeded in fulfilling the intentions set at the start, of developing a choreography (a movement cycle) based on actual movements we recalled from our dreams. The ritual forms and sources I introduced in this lab served the simultaneous development of the following two levels:

1) THE EARTHBODY; executing the physical mechanics of the dreaming movement cycle (made up of three separate movements recalled from dreams) with increasing precision and flow, or grace

2) THE DREAMBODY; accessing a network of vertical sources (vital forces within the earthbody/dreambody continuum) to activate the internal landscape and motivate the physical dream choreography itself.

As a result of this precise physical and internal focus the values of solitude and verticality clearly dominated any horizontal-based processes of one-to-one and/or group interaction. This was not a group interaction lab but an immersion in verticality and its expression in solo dream choreography. Though there were fleeting moments of interpersonal interaction they were almost always within the set context of interacting dream choreographies, rather than any interpersonal intimacy per se. The asocial climate was maintained by the persistence of spatial awareness that initiated each lab session.

THE FINAL RITUAL; Mount Tamalpais. May 19th, 8:30pm.
Under a full moon deep in the womb of a dense forest of towering redwood trees, our temple grounds were illuminated by seven candles and lanterns. The sources we served that night included: the power of the Earth where we stood AND the power of the Dreaming where we stood. Since these powers were already there long before we arrived, we had only to raise the heat in our bodies and cultivate enough receptivity (via NO-FORM) to engage the forces there and maintain our commitment to them long enough to charge (animate) our dream choreographies. Thanks to our prior seven weeks of working indoors (two nights a week), these aims were met successfully.

After seven weeks of emphasising our separate dreaming rituals a subtle yet profound group unity eventually emerged, as if by surprise, in this final ritual. But this was not a unity forged by holding hands or chanting together or in any way forced, contrived or improvised. This group unity erupted spontaneously as each of our separate dreaming rituals openly blossomed in each other's company, releasing subtle crosscurrents of a presence as palpable as our breathing and as whimsical as the astonished bemusement flickering across our fluid faces.

What I personally got from this lab experience was how intimately entwined the dreambody and earthbody can be but more importantly, I learned how the mountain teaches the dreaming. I was shown that I cannot teach the dreaming or any real dreaming ritual. I can ask myself and others to remember movements from their dreams. I can provide opportunities (ritual techniques and forms) for bringing these movements into more precise expression. I can even play with summoning "dreamtime" presences and forces inside the sheltering four walls and ceiling of our dance studio perched on the second floor of a building in the urban Berkeley cityscape.

Beyond these personal tactics and urban settings lies a greater presence, a grace beyond my ego. If I depended on my personal efforts alone, I could easily slip into self-delusion and the belief that something greater is happening. If I can lay down my ego and walk across it like a bridge to greater unknowns, no belief is required. My ego has been put to work serving the Mysteries, liberating the deeper presences of direct experience and its fountainhead of Becoming.

This process was dramatized by surrender to, and engagement with, the mountain geomancy of DEEP YIN in the profound magnetism of Mount Tamalpais. The low-heat alchemy of these combined elements -- of our extended human ritual efforts and our conscious surrender to the powers of the mountain -- somehow raised the presence of Dreaming into our waking consciousness.

Wake up and dream...we are being dreamt as much as we are dreaming...

This happened to everybody in various degrees of cognition. The only reason I can write about it here at all is that in doing so, my hungry mind can be fed by serving the Mysteries, rather than spouting pet theories or grandoise interpretations. This all happened last night; today I walk the earth dazed, grateful and in full memory of what is possible.