HEY ARTIST! WHO ARE YOU, REALLY?

Who are you, really? Are you your name ? Are you the offspring of your parents and the genetic link to the future of your ancestral gene pool ? Are you the collection of your habits, fears, desires, beliefs, ideas, and needs ? Are you a figment of your imagination, a dreamer dreaming yourself into existence? Are you what you were hoping for? Beyond all these scenarios, parental and genetic influences, our education and philosophical ideas and beliefs, who are you really ?

“Ego”, as the term is used here, refers to any emotional investment and attachment to a self-image. Ego as self-image; big ego as big self-image. Can you distinguish an “image” of who you are from the experience of who you are -- before any labels were imposed on that experience? When we confuse any one aspect of The Self (an archetype unifying conscious and unconscious, representing the psyche as a whole) for who we believe or think we are, we become limited and owned by that ego, that self-image, and are prone to defend that image whenever it's questioned or criticized. A strong ego is not the same as a big ego (which feeds on any inflated, one-sided idea or image of ourselves; big egos express brittle states of psychological rigidity). Strong egos are flexible and thrive in the heart of contradiction, openly embodying the contraries of our universal human condition as they erupt from the wellsprings of the Self. Perhaps we are not "creators" as much as vessels for the expression of The Self.

Ego is subordinate to, and created by, The Self. When the part (ego) is confused for the whole (being), we become “bedeviled” by ego. Please understand - ego is not the devil but identifying with ego can become vexing. Who has not experienced creative shutdown -- our so-called “creative blocks” -- after falsely assuming credit for what we never truly created or was never truly ours to claim? We are all imposters; there are no exceptions. Why not openly discuss and expose the Imposter within us and its social mask, the Poseur? No shame in confession; no crime in being unknown to oneself. Replace the antiquated "Know Thyself" with Now Thyself.

Allowing and embracing contraries within our human nature requires a certain freedom from self-image fixation. For example, if we are enamored with the self-image of being strong, we may do well to play out our weakness. If we are in love with the self-image of independence, why not play more to our sense of dependence? If we covet an ego of intelligence, maybe it's time to explore our ignorance. If you pride yourself to be a "radical person", are you radical enough to be conservative ? Embracing our contraries allows us to live with more truth about ourselves while releasing the petty compulsion to judge others for their contradications, shortcomings, and flaws. It takes a kind of radical self-acceptance to support the development of a stronger, more supple, and flexible ego.

Just as the Self gives birth to the Ego, the Ego gives birth to individual consciousness. Self-sourcing, not to be confused with the pathology of narcissism, or ego-sourcing, consistently exposes the ego to the Self. And any genuine experience of The Self often results in a defeat for any ego naive to a greater presence of intelligence than its own narratives and biases. In the face of this defeat, the ego either learns to respect and honor a source greater than itself or we keep resisting and remain ignorant. Respect existence or expect resistance.

When the ego finally aligns with The Self, we can experience ourselves as an expression of a larger, changing whole. As the archetype of Self is accessed, sourced, and expressed, we encounter deeper contraries innate to our human nature: we are weak and strong, stupid and intelligent, beautiful and ugly, good and evil. However, it may not be enough to continually expose more truth about ourselves and each other. Truth without compassion (and self-compassion) can feel like cruelty. As empathy for ourselves and for others develops, the narcissism trap can be minimized and sometimes, bypassed. A little narcissism goes a long way and empathy keeps that in check. 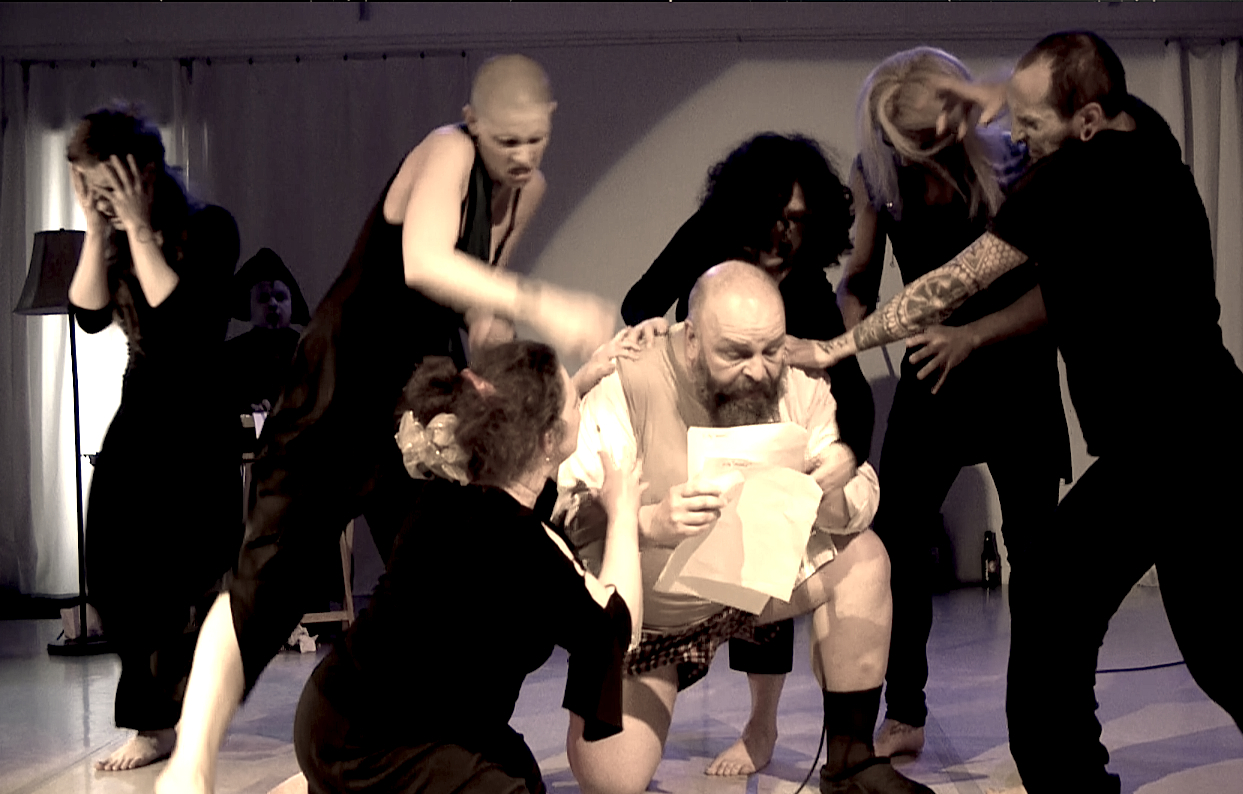 
During the 2020 Plague of Covid, another invisible plague spreads across the land. “ “The emotional plague” , a term coined by Dr. Wilhelm Reich, refers to the "irrational insistence on beliefs and ideas that depend on dissociation of mind from body". This body/mind fissure has been historically dramatized in any religion that maintains this dissociative belief. Currently, the emotional plague is sustained by the projection (investment) of vital physical, emotional, psychic and sexual energy into the absorbent mediums of the internet, VR technology, video games, mass media advertising, and television. The emotional plague is fed by lies and deceptions and, whenever the virtual is mistaken for the actual, confusing talk for action, and when ideas and ideals are confused for the realities they symbolize. Eating the menu instead of the meal, mistaking the map for the territory, etc.

Two modern-day symptoms of the emotional plague in the Hypermedia Era: 1) an increasing trend towards de-personalization, homogenization and gentrification and 2) a steadily decreasing capacity for direct experience. As we lose trust and faith in the legitimacy of firsthand experience, we can naturally become more vulnerable and compliant to the dictates of external sources of authority and its moral codes of obedience and punishment. Without enough trust in our own innate sensibilities, intuitions and instincts we lose touch with our own internal compass. We lose the capacity to distinguish between the real from the illusory, the true from the false, and what's right from what's wrong. Without self-trust, we remain as timid children dependent on parental approval and guidance for how we live, work, procreate, domesticate, and die.

What is real and what is an illusion ? Do you know ? Do you care ? If you don’t know and can say so and if you care, you are probably waking up. If you don't know and/or don't care, don't bother; you are probably asleep; disregard this entire warning. It doesn’t care either and you will soon be assimilated, if you have not already been consumed by the toxic emotional plague. If you have come to know what’s real in life, dare to live by the dictates of your truth. Your example acts as a beacon for those lost at sea struggling to keep their heads above water on the slow-mo shipwreck of the dying culture at large.

Part Two: Integrity Loss and Recovery
the force of commitment, what feeds the being

Part Five: Self-initiation
on the bridge between the worlds and
what drains the power of dreaming